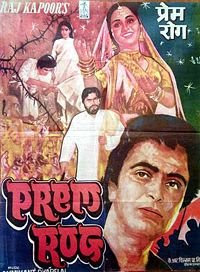 Prem Rog (Love Sick) is a 1982 romantic movie directed by the showman himself 'Mr Raj kapoor', the movie became a box office super hit upon its release in 1982. 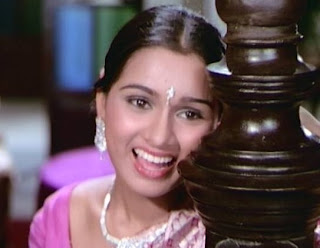 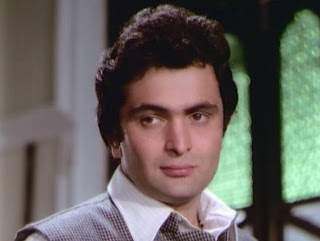 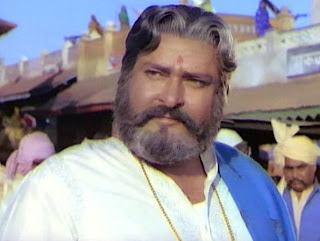 Upon Devdhar's return to the village from Higher Education, he and Manorama develop a deep friendship and Devdhar falls in love with her. When Devdhar's sister Radha discovers he's in love with Manorama, she warns him about the gap in their status and urges her brother to marry someone in a similar status as himself, but Devdhar disagrees, and tells her of his intention to ask for Manorama's hand in Marriage. Upon getting to Manorama's house he finds out she's being married off to someone else. Devdhar is heartbroken, but he hides his pain from Manorama who is excited about getting married 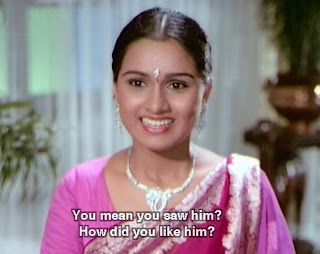 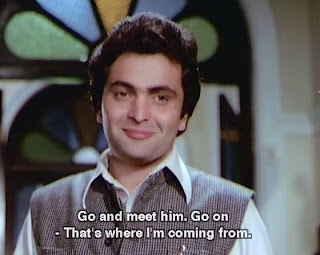 Shortly after Manorama's marriage to Monty, she returns home briefly for a day and Monty promises to pick her up the next day. On his way Monty loses control of his car which leads to his death 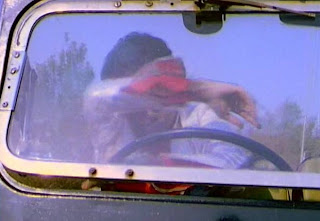 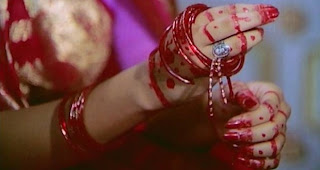 (Interesting symbolism, when her husbands car crashes, Manorama's bangle shatter synonymously)
Following the death of her husband, Manorama is put in charge of the household by her sister in law (Tanuja), as Manorama settles into the household, her life gets interrupted once more when her drunken brother in law (Raza Murad) rapes her 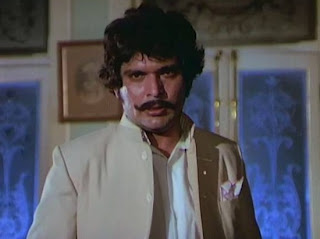 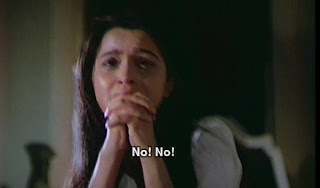 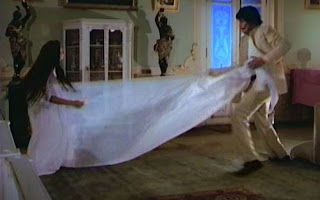 A distraught Manorama then returns to her father's home, where she's denied her former priviledges by her Aunt (Sushma Seth), who insists on making life different for her, as she's now a widow. Through all this Manorama finds comfort in her mother (Nanda) and Devdhar who attempts to bring happiness back into her life 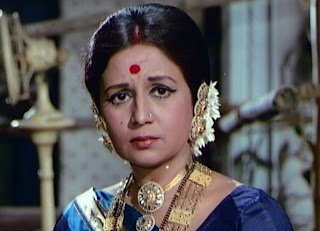 Beautiful Nanda
What would life be like for Manorama, will Devdhar still love her, What will society make of her as a raped widow, Will the traditions of society let Manorama remarry?

Prem Rog was an entertaining watch and Raj kapoor does a great job of highlighting the issue of how tradition often stifles peoples lives through the back drop of what could have just been a 'boy meets girl they fall in love' type story.

Other issues the film explored that really touched me include how the Rich set the standard for the rest of society, and how those at the lower strata of society often have no voice/power. Another movie that touches on the theme of tradition stifling peoples lives was the 2006 Rani Mukherjee/ Salman Khan movie Baabul, however baabul didn't touch me as much as Prem Rog did.

Padmini Kolahapure's performance was superb, i'm surprised she was only 16/17 at the time this movie was shot, she also became the second youngest actress after Dimple Kapadia for Bobby to win a filmfare award for her role in Prem Rog.

The songs of Prem Rog were scored by the fabulous Laxmikant Pyarelal, who as usual provided the film with wonderful songs, from the upbeat Main hoon prem rogi, to the flirty Mohabbat hai kya which includes a trippy dream sequence in classic Raj kapoor style 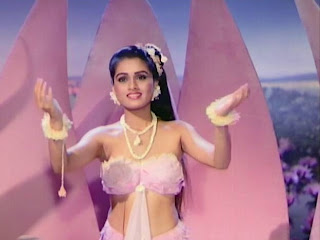 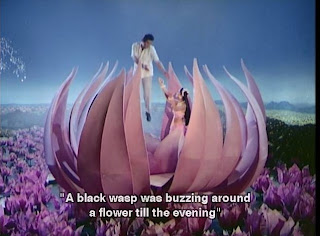 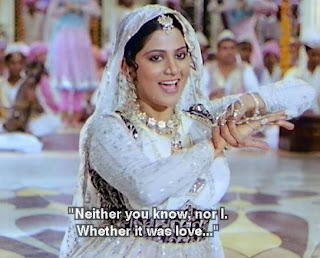 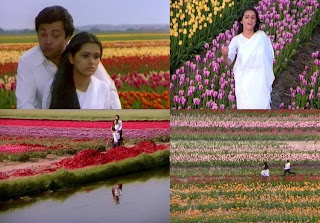 And my favourite 'Yeh Galiyan'

I adore both Rishi and Padmini. This film is good. The songs are nice too. I hate how my dvd's subtitles are messed up though.

Haven't seen the movie but the songs are excellent! The Bhavre songs is spectacular.

You're right Nicki, its so annoying when the subs all go wrong, but i just had to put my irritation aside to enjoy the movie


Lol Bhargav, yeah the songs were all nice, i really liked the bhavre song as well,Rishi doing the bee sound was so cute, but yeh galiyan was my fave by far

Padmini was only 15! Wow, she certainly had plenty of poise at a young age. This was one of the few RK movies I really liked (the only one of his later films where he steered clear of his obssesion with the female bust!). Also, I think, it was the only time Shammi and RK worked together.

And Rani-Amitabh's Baabul was terribly boring, very preachy and entirely too anachronistic for the 21st century, unlike Prem Rog which was quite modern for its time!

Yup you're right this is the only time Shammi and Raj worked together, and i'm so with you on Baabul

I didn't dislike Baabul but it was quite boring in parts and wasn't as slick in delivering the message as Prem Rog did , also it was kinda like an unofficial remake, Rani's husband dies in Baabul + many other similarities in Prem Rog can be found