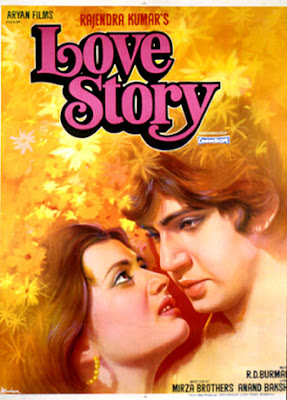 Love Story is a romance, drama, action, comedy movie (yes this movie has it all). This movie like most films i review on here became a blockbuster at the Indian box office. 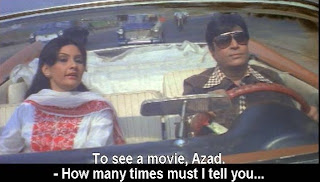 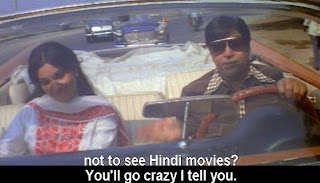 0h, the irony, thankfully this movie didn't drive me crazy unlike this one
One night they go to a Club called GayLord (with only straight couples apparently), while there Suman comes across an old friend Ram (Danny Denzongpa) who happens to be Vijay's enemy, as the two had clashed over Ram's refusal to accept Vijay's Bribery 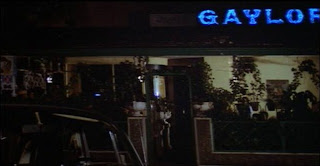 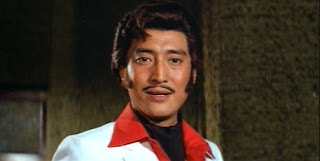 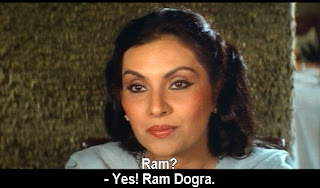 Ram asks Suman for a dance, Suman agrees contrary to Vijay's advice that she should ignore Ram. A jealous and angry Vijay then breaks up with Suman due to her failure to obey him, before she leaves him, a weepy Suman curses him out telling him that this love story will come back to haunt him 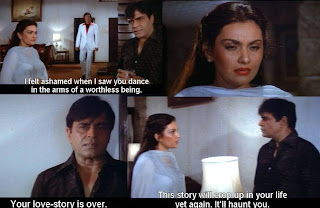 Vijay remarries and his wife gives birth to a son, but she dies upon deliverance, meanwhile Suman and Ram also marry and they give birth to a daughter. When Vijay's son Bunty (Kumar Gaurav) grows up, he decides to be a pilot but his father wants him to be an engineer, due to their conflicting opinions he runs away from home 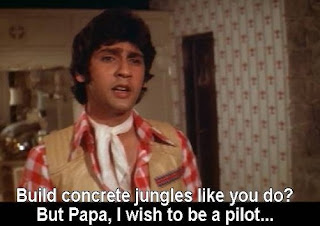 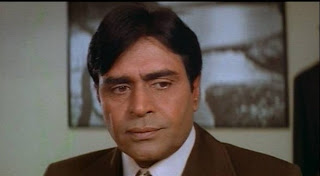 Ram and Suman's daughter Pinky(Vijeta Pandit) also comes of age as well and her father decides to marry her off , Suman isn't happy with her father's decision and she runs away from home 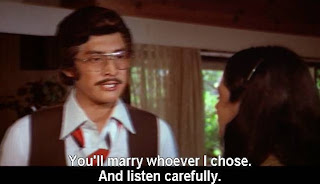 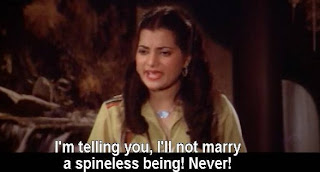 Bunty and Pinky meet each other while on the run from home, however they're both unaware of their parents history. 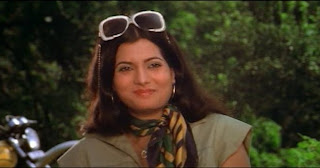 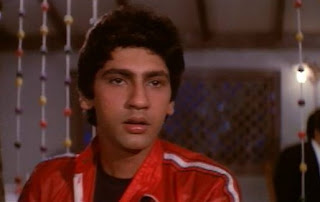 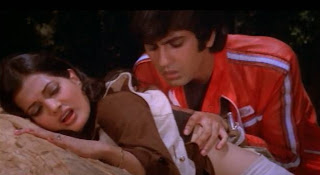 Their parents became very worried and they order a warrant for their arrest should they be found.
What hardships will Bunty and Pinky face? Will their parents allow them to get married? How long will they be able to escape the police? How will the Love unfold between Pinky & Bunty? For these and many more answers watch Love Story.
Some little insignificant things kept me amused through this movie, i've listed them below 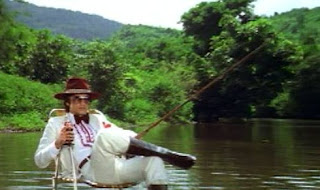 What is it with this 'ssshhh' picture (see below) and bollywood movies in the 80's, i can't count the number of times i've seen it, keep your eyes out whenever you're watching a movie from the '8o's and let me know of any sightings, we shall call this the 'Ssshhh watch' 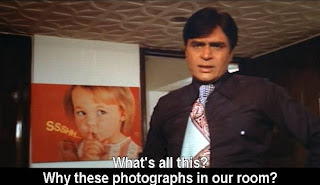 Love Story like most other romance movies of its time is very cheesy but yet entertaining to watch, if you like cheesy romance stories served up with some masala action then you're bound to like this. Kumar Gaurav whose dad (Rajendra Kumar) both in the film and in real life directed the film, became a heart throb after the success of the movie, however none of his other movies matched the success of Love Story

The music of Love Story scored by R.D. Burman is one of the best movie soundtracks of the 80's, Amit Kumar won his first filmfare award for the song Teri yaad aa rahi hai.

Aruna Irani also appears in an item number for the song 'Kya Gazab' (See Video below), its one of my favourites from the film 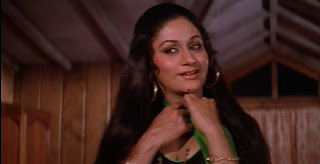 Posted by bollywooddeewana at 20:20

Thanks for the lovely review and caps. Absolutely looooove it!

I agree with your review and the rating. Very typical and cheesy. Enjoyable but not the best.

Gaylord, haan?
Can u tell me what is the name abt? I have seen numerous hotels named after it. :-)

Yup, this is typical 'star launch' movie. Each big star son has been introduced on quite similar storyline. But everytime its enjoyable like this!

I'm somehow not "attracted" to this movie. Don't know why! However, the songs are fantastic.

By the way, Gaylord is hilarious! ;)

I never thought about the meaning of Gaylord! There are tons of restaurants and hotels by that name in India - there even used to be a brand of ice-cream by that name in my childhood. Guess "Gay" back then still meant just joyful...

I loooove the songs of this movie (somehow, I missed seeing it) and they always made it into our childhood Antakshari programs - the most popular being Dekho maine dekha hai.

Nicki you're welcome, its definitely enjoyable cheese, i enjoyed it soo much

@ Darshit & Bhargav yeah Gaylord was so funny, thanks to bollyviewer for expatiating on Gaylord, i just thought it was in the film but apparently, its a chain of restaurants in India

@bollyviewer yeah i knew the gay in gaylord meant happy but it was still very funny all the same :0)

If I'm not mistaken, this film had music by R D Burman and not Laxmikant Pyarelal. Many star fathers used R D to launch their sons in the early 80s
Sunny Deol in Betaab
Sunjay Dutt in Rocky

Thanks a lot Harvey it was by R.D Burman indeed, a typo on my part, i have just redited it and you're so right about fathers using R.D burman to launch their kids, i guess they realised he had the hip factor and his versatility meant his music had a youth appeal

I'm yet to see Betaab the dvd is so rare and hard to get, the moserbaer print that's on sale had no english subtitles

d songs by anand bakshi are a treat!!..u cud've his highlighted his contribution as well..

@ The bard Great point,i always leave out the lyricists, not like their work is not important, but i usually just cover the basics i'e' artists, Music directors, director etc. I probably would start adding the lyricists too

You have no idea how much I laughed at the first two screencaps! I laughed till my sides hurt, till there were tears in my eyes, and I even rolled off the bed and laughed so much! Oh, the irony. At first I thought it was the 1955 Azaad, but I think it was a reference to the 1978 one. Oh, well. But dear me, what kind of a reason is that for a break-up? And that too from Rajendra's end?! What, does he want to be the bad guy?! -faints-

Uh, sorry. But seriously, I expected more from him than to force his son into an engineer like other stereotypical fathers. Geez, breaking up for that kind of reason. I'll just... stick to his B & W movies.

Anyway, I forgot to introduce myself! I don't know if my comment appeared on your blog "Bollywood Movie Fashions", but I'm Bombaynoir, or Sasha! ;) And I'm 13. Remember my comment on Dustedoff's blog? :D You have an awesome blog! Just added to my blogroll! ;)

I was 6 years old when Love Story released. The songs are still my favs. Kumar Gaurav left a lasting impression. Best chocolate boy look ever!

But the actual story/plot was a letdown when I saw it recently. Too many stereotypes. And Pinky was only 16!!.. Underage for marriage..

I have two kids and I don't think it's appropriate for them to watch.. Just yet.. Maybe when they are older.. Esp the bath tub scene :)

Your review was great!