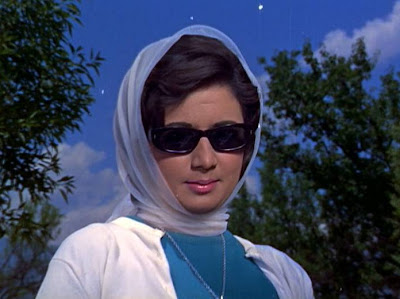 Posted by bollywooddeewana at 16:08

@ The Bard I won't be reviewing it on here, instead I shall be talking about the fashions from the movie on my other blog
http://bollywoodmoviefashion.blogspot.com/

3 ways to get coins in 8 ball pool